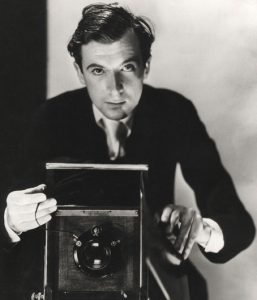 Cecil Beaton’s contribution to 20th century art and design is unequaled. He dressed the stars of stage and screen with style and originality, photographed them artfully in his creations and wrote about them candidly in his memoirs.

Tireless and determined, his prolific creative career spanned 60 years, always at the peak of the art and design establishment. His lens captured the greatest names in every field with an uncanny sense of composition and insight. His stage designs were unparalleled for Hollywood productions such as Gigi (1958) and My Fair Lady (1964), for which he also won Best Costume Design Oscars.

Cecil Beaton Fabric available to view and order now at our Newmarket Showroom or call 01638 663736 for more information. 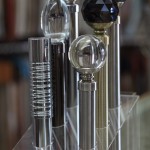 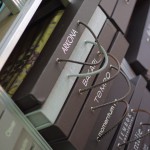 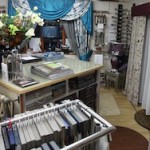